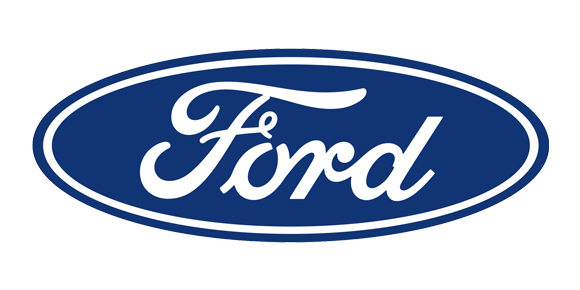 Climate Lobbying Overview: Ford Motor is actively engaged on climate policy with mixed but increasingly positive engagement. In 2021-22, Ford has supported an EU zero-emissions CO2 2035 target for light-duty vehicles and appeared to support higher-range US federal GHG emissions standards for light-duty vehicles, while taking an unclear position on the US state-level Advanced Clean Cars rule and opposing a UK zero-emission vehicle mandate.

Internal decarbonization targets: Ford has set a target of achieving "carbon neutrality globally by 2050". In March 2022, Ford set internal targets to produce more than 2 million EV annually by 2026, representing around a third of all global production, rising to half by 2030. In March 2022, Ford also announced that all new car and van sales in Europe will be battery electric, zero-emission vehicles by 2035, following a February 2021 announcement that all new cars sold in Europe in 2030 will be battery electric. At Ford’s first investor day under their new CEO in May 2022, Ford announced that it expects 40% of its sales volume globally to come from BEVs by 2030.

The ‘Vehicle Technology’ graph below outlines the previous and forecasted technology of vehicles produced by Ford from 2021-2029 using independent analysis of S&P Global Mobility data.

Ford's forecasted vehicle size: The proportion of both SUVs and light commercial vehicles produced by Ford in its entire fleet between 2021-2029 is estimated to increase from 41% to 43% for SUVs, and 49% to 55% for light commercial vehicles. Forecasts estimate that Ford will sell a smaller proportion of large, medium-sized and small vehicles in 2029 compared to 2021, falling from 2% to 1% for large vehicles, 6% to 2% for medium-sized vehicles, and 2% to 0% for small vehicles. The AR6 WGIII report found that vehicle size plays a major role in determining vehicle emissions, with larger vehicles a significant driver of increased emissions.

The ‘Vehicle Size’ graph below outlines the previous and forecasted future size of vehicles produced by Ford from 2021-2029 using independent analysis of S&P Global Mobility data.

Ford’s zero-emission production & the IEA's 1.5°C scenario: Production data for Ford in 2029 forecasts that only 39% of all its vehicles will be battery-electric vehicles (BEVs), and 0% fuel cell electric vehicles (FCEVs). This compares negatively to the IEA’s 1.5°C scenario for road transport, which assumes 57.5% of all light-duty vehicle sales in 2030 will need to be zero-emission vehicles (BEVs or FCEVs) to reach global net-zero by 2050.

The vehicle emissions data for Ford Motor, can be filtered by region using the dropdown below

The 'Fleet Efficiency' graph below provides a simplified model of the companies’ current and future emissions based on combining EU vehicle emissions data with forecasted light-duty vehicle production data supplied by IHS. The three lines represent the estimated lab emissions (modeled on EU testing data) and estimated real-world emissions (based on research from the ICCT) for the company, alongside the green line, representing the IEA's well below 2°C pathway in their Sustainable Development Scenario (SDS) for road transport