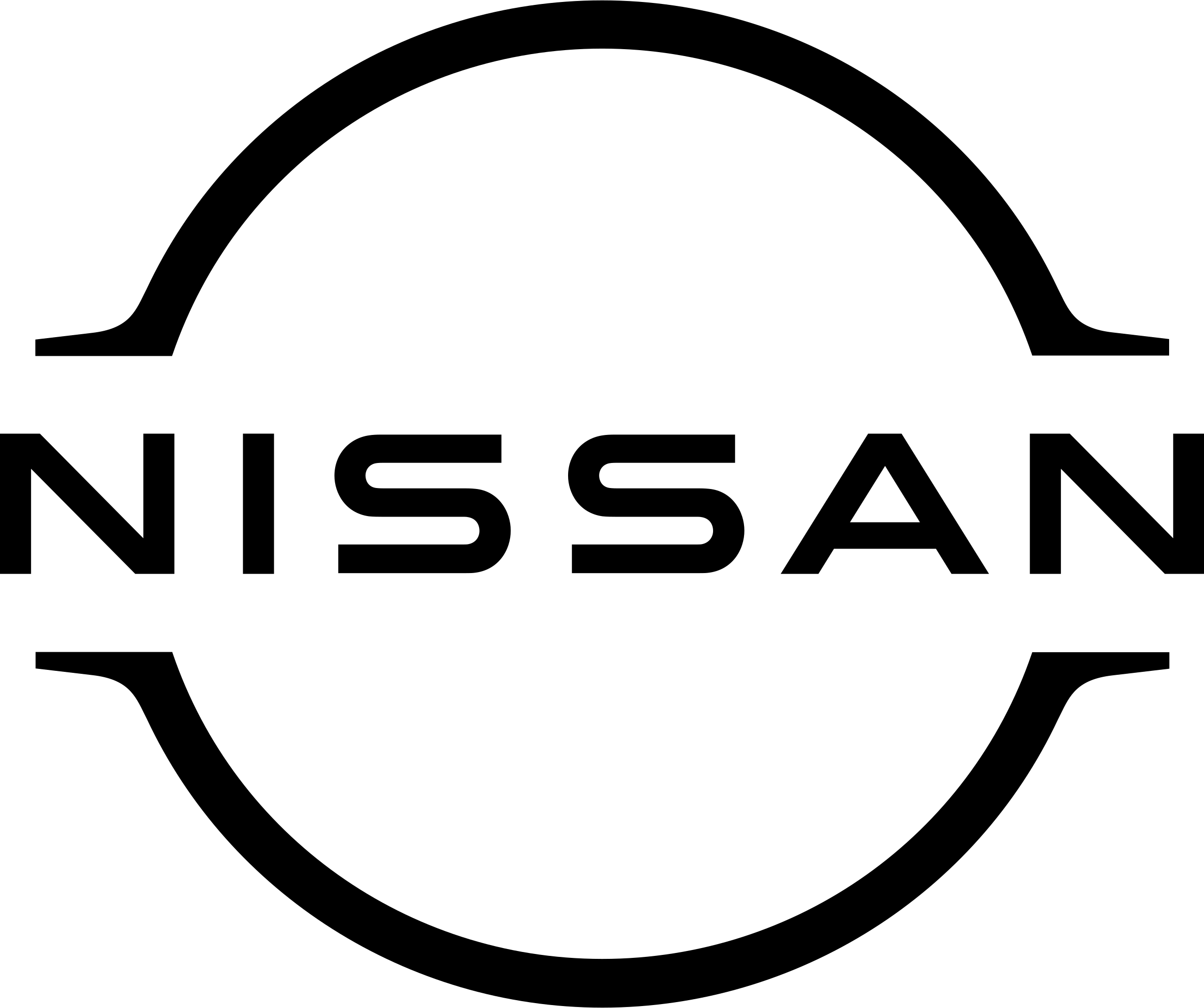 Climate Lobbying Overview: Nissan has mixed positions on numerous climate policies globally in 2021-22. The company has mixed engagement on policies promoting the electrification of transport, including opposing a UK zero-emission vehicle mandate, and higher-range GHG standards for vehicles in the US, while supporting a mid-range increase. In addition, Nissan retains memberships to several obstructive trade associations in Japan and globally.

Internal decarbonization targets: Nissan has set a target of "achieving carbon neutrality across the company’s operations and the life cycle of its products by 2050." The company has also pledged that "100% of all-new vehicle offerings... (will be) electrified... in Japan, China, the U.S. and Europe by the early 2030s." It is unclear whether Nissan's electrification commitment refers to offering only electrified powertrains, or offering at least one electrified version of every new model. In November 2021, Nissan further announced it will introduce 15 new electric vehicles by 2030, and aim for more than half of its sales to be either hybrid or electric by 2030, with aims for 75% of sales in Europe, 55% in Japan and 40% in China to be electrified by 2026, along with 40% of sales in the US by 2030, with "electrified" appearing to include hybrid vehicles. Nissan is also a part of the Renault-Nissan-Mitsubishi Alliance, which announced a new platform in January 2022 to release 35 new EV cars in 2030 by sharing each other’s platforms.

Nissan’s forecasted fleet composition by technology: In 2029, 31% of Nissan’s production is forecast to be battery electric vehicles, compared to 4% in 2021. For plug in hybrids (PHEVs) increase marginally from 0% to 1% from 2021 to 2029, whereas for other hybrids, this rises from 9% to 27% in the same time period. For ICE vehicles, this decreases significantly from 88% in 2021 to 40% in 2029. This is in contrast to the IEA’s 1.5°C road transport scenario, which requires 57.5% of all light-duty vehicle sales in 2030 to be either BEV or FCEV to decarbonize road transport in line with the Paris Agreement’s 1.5°C goals.

The ‘Vehicle Technology’ graph below outlines the previous and forecasted technology of vehicles produced by Nissan from 2021-2029 using Iindependent analysis of S&P Global Mobility data.

Nissan’s forecasted vehicle size: The proportion of light commercial vehicles, medium vehicles and small vehicles produced by Nissan in its entire fleet between 2021 and 2029 is estimated to decrease from 19% to 14% for light commercial vehicles, 26% to 17% for medium vehicles, while production of small vehicles is estimated to marginally increase from 7% to 8%. Large vehicle production is estimated remain constant at 12% between 2021-2029, while SUVs are projected to increase from 37% to 48% in the same time period. The AR6 WGIII report found that vehicle size plays a major role in determining vehicle emissions, with larger vehicles a significant driver of increased emissions.

The ‘Vehicle Size’ graph below outlines the previous and forecasted future size of vehicles produced by Nissan from 2021-2029 using independent analysis of S&P Global Mobility data.

Nissan’s zero-emission production & the IEA's 1.5°C scenario: Production data for Nissan in 2029 forecasts that 31% of all its vehicles will be battery-electric vehicles (BEVs), and 0% fuel cell electric vehicles (FCEVs). This compares negatively to the IEA’s 1.5°C scenario for road transport, which assumes 57.5% of all light-duty vehicle sales in 2030 will need to be zero-emission vehicles (BEVs or FCEVs) to reach global net-zero by 2050.

The vehicle emissions data for Nissan, can be filtered by region using the dropdown below