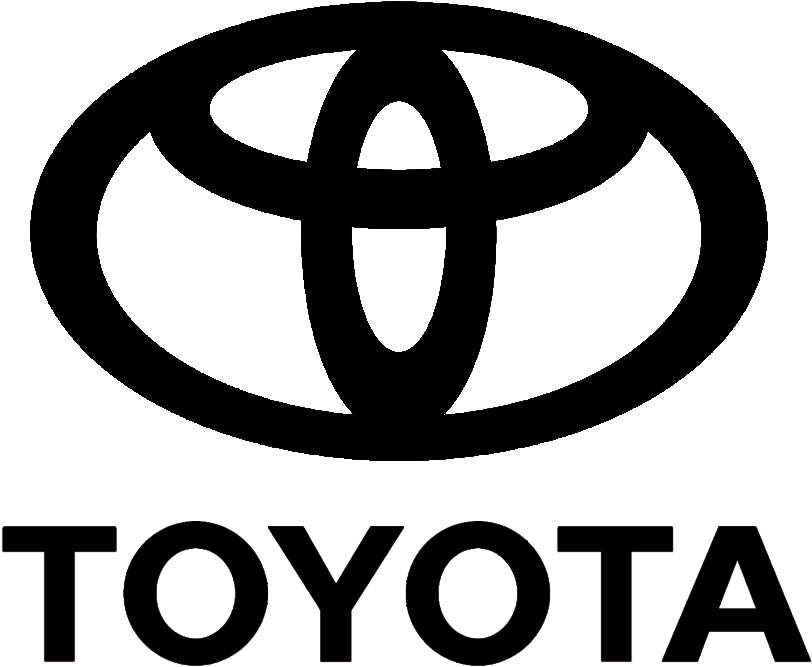 Climate Lobbying Overview: Toyota is actively engaged with a variety of climate policy streams globally in 2021-22. Despite positive top-line messaging on climate and limited support for some measures to decarbonize the transport sector, Toyota has mostly negative engagement globally on policy mandating the full electrification of the automotive sector, instead promoting an extended role for ICE-powered vehicles, including hybrids. Toyota has opposed numerous policies mandating the long-term phase-out of internal combustion engine (ICE)-powered vehicles, alongside opposing zero-emission vehicle targets, in multiple regions in 2021-22.

Internal decarbonization targets: Toyota has set a target of achieving carbon neutrality by 2050. As part of this broader goal, Toyota has set a target of reducing global average CO2 emissions from new vehicles by 90% by 2050 (2010 baseline), with interim goals of reaching a 35% reduction by 2030 (2010 baseline) as well as selling 5.5 million "electrified" vehicles and 1 million zero-emissions vehicles. The company has also set a target of achieving net-zero CO2 emissions at global plants by 2030, with an interim goal of 35% reduction by 2030, and a target of "eliminating all CO2 emissions throughout the entire vehicle life cycle" with an interim target of reducing CO2 emissions by 25% throughout the entire vehicle life cycle by 2030 (2013 baseline). In December 2022 Toyota further announcedplans to launch five battery electric vehicles in Europe by 2026, having previously announced a 50% zero-emission vehicle sales target in the Europe region in December 2021.

Toyota does not appear to have set a date for the achievement of its target of "eliminating all CO2 emissions throughout the entire vehicle life cycle". The company also caveats its interim 2030 target for emissions from new vehicles, saying that the target of 35% may vary "according to market conditions and other factors." Toyota has not set targets for fully electrifying its entire vehicle range.

The ‘Vehicle Technology’ graph below outlines the previous and forecasted technology of vehicles produced by Toyota from 2021-2029 using independent analysis of S&P Global Mobility data.

Toyota’s forecasted vehicle size: The proportion of SUVs produced by Toyota in its entire fleet is estimated to increase between 2021-2029 from 37% to 42%. Forecasts estimate that the proportion of large vehicles will marginally decrease from 16% to 15%, medium vehicles will decrease from 14% to 12%, and small vehicles from 17% to 15%, all between 2021 and 2029. Light commercial vehicles are estimated to remain at 16% in the same time period. The AR6 WGIII report found that vehicle size plays a major role in determining vehicle emissions, with larger vehicles a significant driver of increased emissions.

The ‘Vehicle Size’ graph below outlines the previous and forecasted future size of vehicles produced by Toyota from 2021-2029 using independent analysis of S&P Global Mobility data.

Toyota’s zero-emission production & the IEA's 1.5°C scenario: Production data for Toyota in 2029 forecasts that only 17% of all its vehicles will be battery-electric vehicles (BEVs) and 0% fuel cell electric vehicles (FCEVs). This compares negatively to the IEA’s 1.5°C scenario for road transport, which assumes 57.5% of all light-duty vehicle sales in 2030 will need to be zero-emission vehicles (BEVs or FCEVs) to reach global net-zero by 2050.

The vehicle emissions data for Toyota Motor, can be filtered by region using the dropdown below